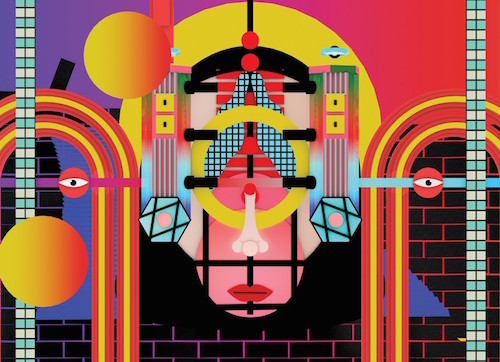 You’ve stocked up on coconuts, let the lawn die and sworn off all social engagements before 8pm. But the unflagging pace of alum achievements won’t wait for cooler weather.

Philipp Haban (BS Transportation13) won an iF Design Award 2015 and a Design of the Year Award for Transport by the London Design Museum for his work as part of the Google self-driving car team. Wired and iF Online Exhibition 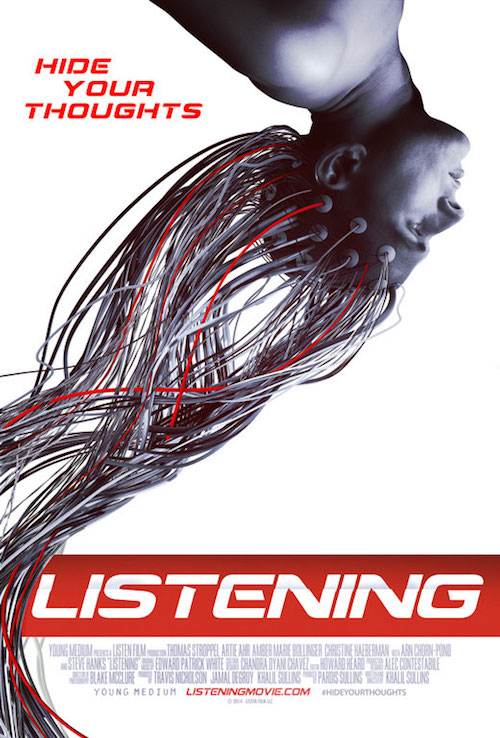 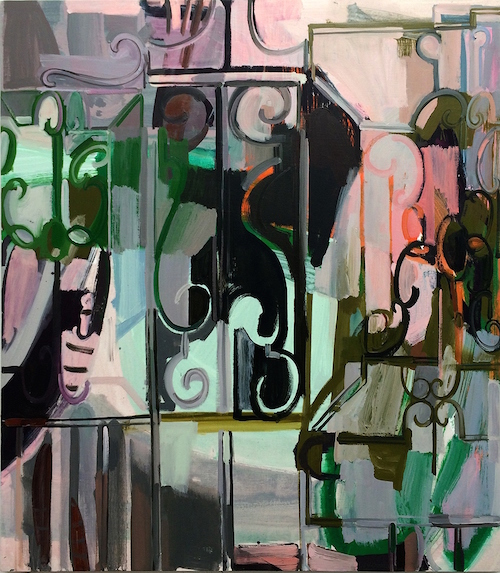 Martha Rich’s (BFA Illustration 00) new show, Don’t tell me what to do, was at the Wieden + Kennedy Gallery. Martha Rich. August 6 – 27 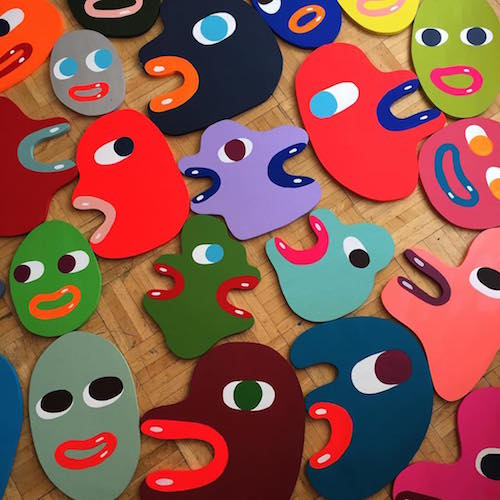 Martha Rich’s work from the Don’t Tell Me What to Do show at the Wieden + Kennedy Gallery.

Judy Toretti (GMDP) had her work included in the SIMA Short Film Screen and Art Exhibit: examining violence against women through film, held by the WN Women’s Chapter of LA at the EarthWE Gallery. July 23 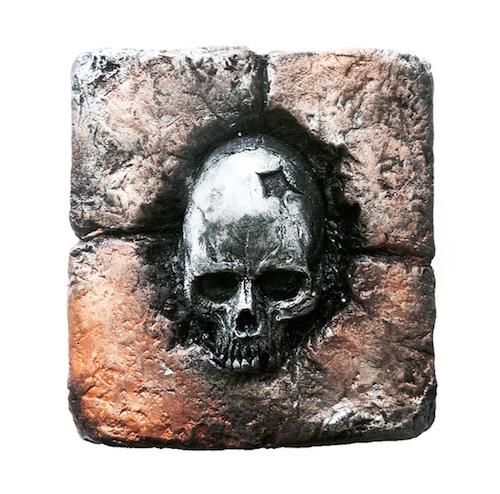 The Bath Sabbath “I Want Your Skull” soap by Virginia Giordano.

Laura West (BFA Illustration 11) is raising money for the first book in a new graphic novel mini-series, Olive and the Underworld, which follows the adventures of a goth girl named Olive. Kickstarter