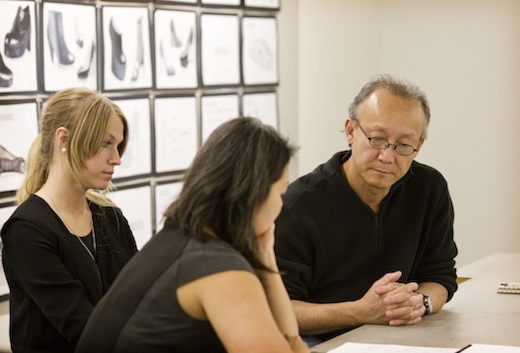 “I hate being called ‘Mr. Kong’ because that puts a barrier between you and me,” says Art Center at Night (ACN) instructor Stan Kong, who’s teaching Sketching for Designers, among other courses, for the upcoming Spring 2012 term. “And I don’t think there should be any barriers.”

For Stan, who graduated from Art Center in 1983 and created ACN’s very first Introduction to Product and Transportation Design course shortly thereafter, removing barriers isn’t about becoming best friends with his students; it’s about facilitating honest communication in order to meet their needs. “A lot of what I do in the classroom is getting the students to talk about themselves,” says Stan. “If somebody were to ask a student of mine what they learned from me, I’d be totally disappointed if they answered ‘how to design a product’ or ‘how to draw.’ The best answer would be, ‘I learned to care about myself and about the world. I learned that I could go out there and achieve and make this world a better place.’” 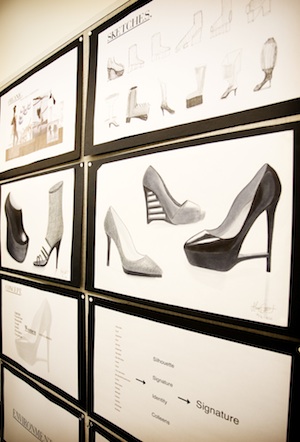 Stan’s career in education began at Art Center’s Saturday High, where he was in charge of teaching and revamping an industrial design class for high school students. Based on his success with that class, he moved on to teaching at ACN and eventually in Art Center’s undergraduate program. Today, in addition to teaching at ACN, he also teaches in Art Center’s GradID program and is the head of the Product Design program at Pasadena City College. “It’s funny, because after graduating from Art Center, teaching was way down on the list of what I thought I would end up doing,” says Stan with a laugh. “I’m not even sure it was on the list at all. But it ended up being something I enjoyed and that was really good for me.”

As a teacher, Stan focuses on working with students who find themselves in a similar situation to his own three decades ago—a creative kid with no idea of what to do with his life. As the son of a grocer, he empathizes with young people who are either not aware of the variety of career opportunities for artists and designers, or whose parents don’t support them entering those fields. “I know there are a lot of kids out there that happen to be from cultural backgrounds that don’t believe you can make a viable career by being a creative person,” says Stan, “Their parents push them to go to business or medical schools.”

Fighting that bias against creative careers is a major focus for Stan these days. He wages that battle on several fronts: as a member of the executive board of directors at the community-based arts institution Armory Center for the Arts; as a founding member of Art Center’s Legacy Circle, an alumni-led group of volunteers who support students through financial contributions; as a founding member of the 120 Group, an Art Center alumni-based organization that promotes awareness of art and design educational and career opportunities to underrepresented populations; and as member of the advisory board and career development committee for the Pasadena Visual Arts and Design Academy (VADA), an organization that builds bridges between the Pasadena Unified School District and Pasadena-based art and design institutions, including Art Center. 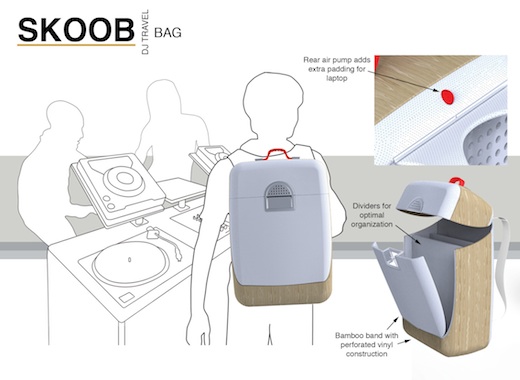 One of his main objectives with VADA is to reach out to creative high school students. To accomplish this, Stan is always on the lookout for local home-grown guest speakers, like Samsung designer and Saturday High instructor Jeffrey Jones, who can visit local high schools and spread the word that creative careers can be rewarding both emotionally and financially. In fact, Stan argues, by embracing concepts like design thinking and lifelong learning, students may in fact be placing themselves in a strategically advantageous position.

“I tell my students, imagine that 20 years ago you owned the company that produced the Yellow Pages or the Thomas Brothers Guides,” says Stan. “Maybe that’s what you did, and you did it really well and you made a lot of money. But then suddenly along comes the Internet and smartphones. How do you deal with that sort of disruption? How do you adapt? I think a place like Art Center, where creativity is taught from multiple directions and approaches, is producing people who may be better prepared for the changing world.”