Faculty-Produced Movies are Hot Sellers at SXSW, Encourage Next Gen 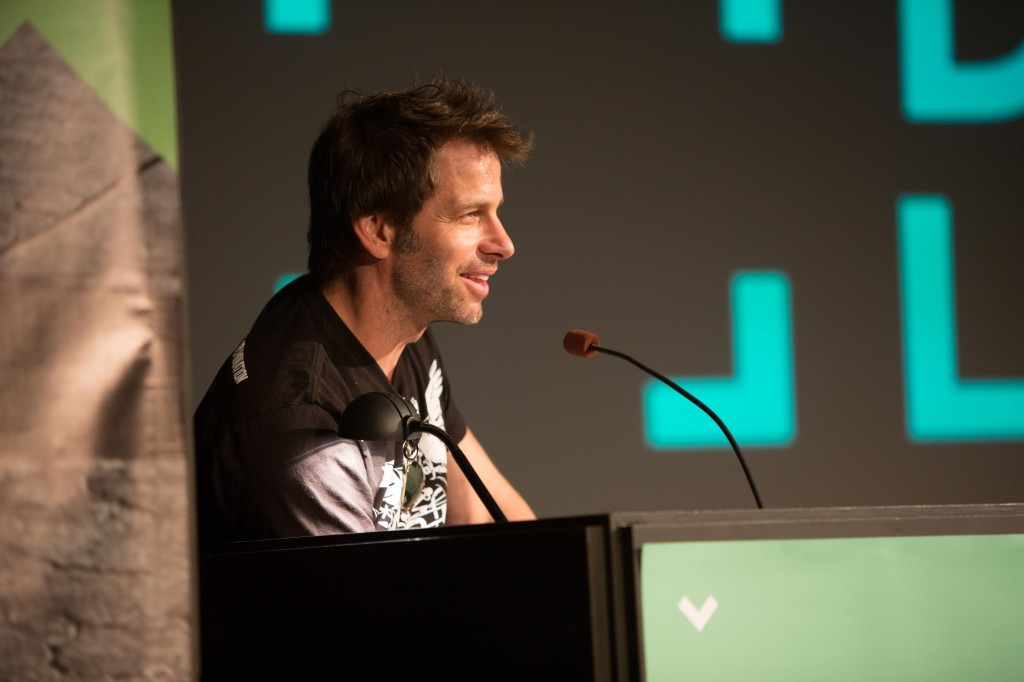 On March 16, 2013, the Dot Independent Film Festival (DIFF | LA) made a smashing box office debut at Art Center’s Hillside Campus. The daylong event featured award-winning student films from around the world, several prestigious entertainment industry speakers and many inspirational moments shared by the next gen filmmakers in attendance.

Man of Steel director and alumnus Zack Snyder FILM 89 kicked off the creative confab with entertaining comments about his days on campus. He called the experience “art boot camp” and said the attrition rate “was like Vietnam.”

He credited Art Center with giving him some incredible experience making movies with professional gear and leading to lasting friendships with Tarsem Singh FILM 90 (Mirror Mirror, Immortals, The Cell), Kendall Henry FILM 90, and Larry Fong FILM 89, his cinematographer on 300 and Watchmen.

Snyder promised the filmmakers in the audience that the movie making system does value artists even though it may not seem like it.

DIFF | LA was organized by Art Center students for students from a vast number of schools around the globe with the intention to build unity, inspire storytellers and form long-lasting professional collaborative relationships. The festival generated more than 150 submissions from as far away as Egypt, France, Pakistan, Great Britain, Canada, Czech Republic and more.

A total of nine awards were presented to filmmakers recognizing outstanding achievement in directing, cinematography and editing in each of the three categories of films screened: commercials, music video and short narrative. See below for a complete list of winning films and filmmakers.

Fresh from negotiating the sale of two feature films at the South by Southwest 2013 Film Festival, John Suits revealed some vital negotiation tips and advice on how to get people interested in making projects.

Suits, owner of the production company New Artists Alliance, teaches “Selling Your Indie Film” at Art Center. He‘s produced seven films in the last two years, one of which he directed.

Totally true to his course title, Suits made headlines just days before DIFF | LA by scoring the first feature acquisition sale at SXSW with his film Cheap Thrills, which world premiered at the hip Austin, Texas gathering, plus won an Audience Award. 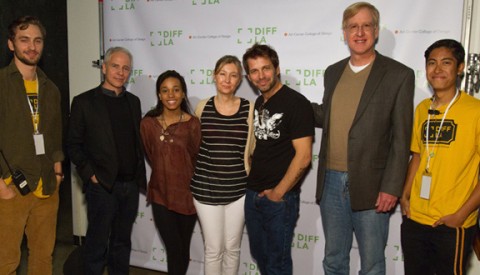 Shortly after DIFF | LA, Magnet Releasing announced it had acquired all North American distribution rights to the Suits-produced horror-comedy Milo, a Duplass Brothers film which also world-premiered to audience and critic raves in the SXSW narrative spotlight program.

Legendary photographer, director and creative director Matthew Rolston (Madonna, Janet Jackson, Beyonce Knowles, Marilyn Manson) told the 200-strong crowd to document their work process since audiences seem to enjoy “the making of” as much as the “of.”

Alumnus Sean Nalaboff FILM 12 interviewed Rolston on stage about his impressive career revealing some great stories about his work with Andy Warhol at Interview and Harper’s Bazaar magazines in the mid-70s.

Rolston met Nalaboff after establishing a scholarship at Art Center. Before the two went on stage, the audience watched a behind the scenes video directed by Nalaboff showing the making of a musical promo by Rolston for Lifetime Network’s new Jennifer Love Hewitt series The Client List.

DIFF | LA Faculty Advisor Andrew Harlow wrapped up the festival by noting “The core of this bold project was made possible through the blood, sweat and tears of two very determined students, Kevin Wansa and Mike Reyes, who were key in laying the foundation and building momentum for the festival next year and far in to the future.”

Attendee Paul Jung, an award-winning director who travelled to the festival from New York where he attends the School of Visual Arts, told organizers he found the event to be fun and tremendously inspiring.

“Heartfelt thanks for your herculean efforts over the last several months which all paid off with the first successful DIFF | LA event,” Film Chair LaManna told the team.

“Everyone I’ve spoken to, including the guest speakers, attendees from other film schools, and folks from Art Center, had a great time throughout the entire day,” he continued. “For a maiden effort it went very smoothly, which is an especially impressive accomplishment.” 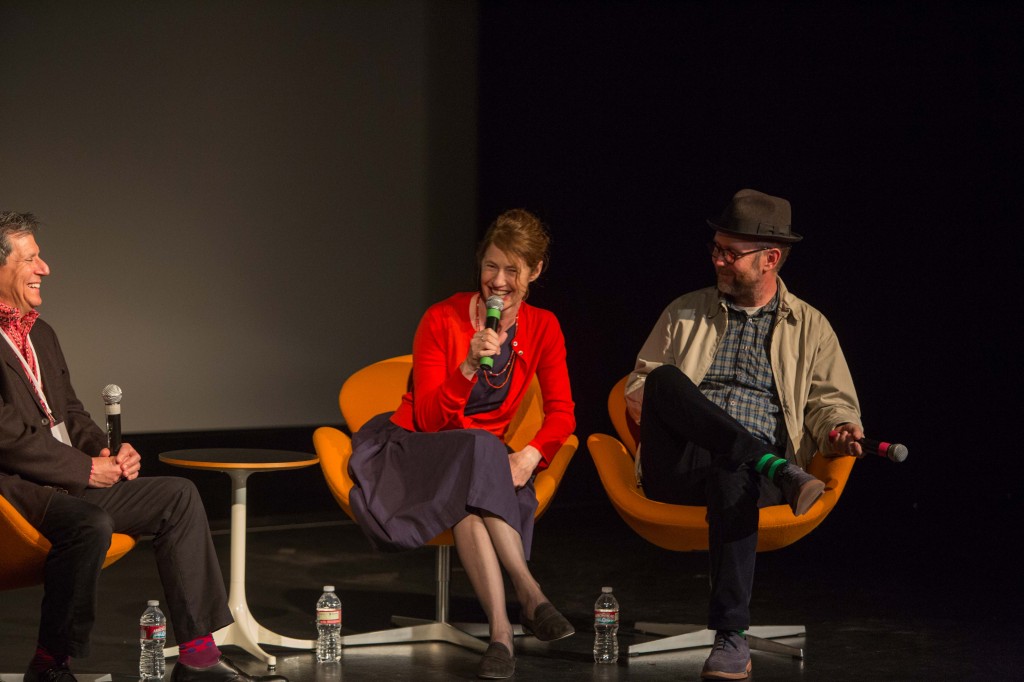 Check out these images from DIFF | LA.