Viewed more than 114 million times and counting, it became the most watched Internet commercial of all time in less than a month online, the New York Daily News reports. This week it surpassed the previous record holder, the Evian Roller Babies, notes Mashable.

A woman walks behind a curtain, where a forensic artist draws her based on her description of herself. What she doesn’t know is that another person will come in later and describe her as well. When the two sketches are placed side by side, there’s an obvious difference between how these women perceive themselves and how others perceive them. And when the forensic artist asks, “Are you more beautiful than you think?” the video captures their emotional responses.

In the end, they’re all beautiful.

Ross LaManna, chair of Art Center’s Undergraduate and Graduate Film Departments, said Carey’s success demonstrates the power of training filmmakers to be, above all, “great visual storytellers.” Carey’s masterful direction not only reiterates Dove’s message, but adds to it.

AdWeek called it “one of the most original and touching experiments to come from the Campaign for Real Beauty in ages,” while Advertising Age described it as “beautifully shot and expertly edited,” adding that, in a random survey of 100 Manhattan women on the street, half of the respondents said the video changed how they see themselves. 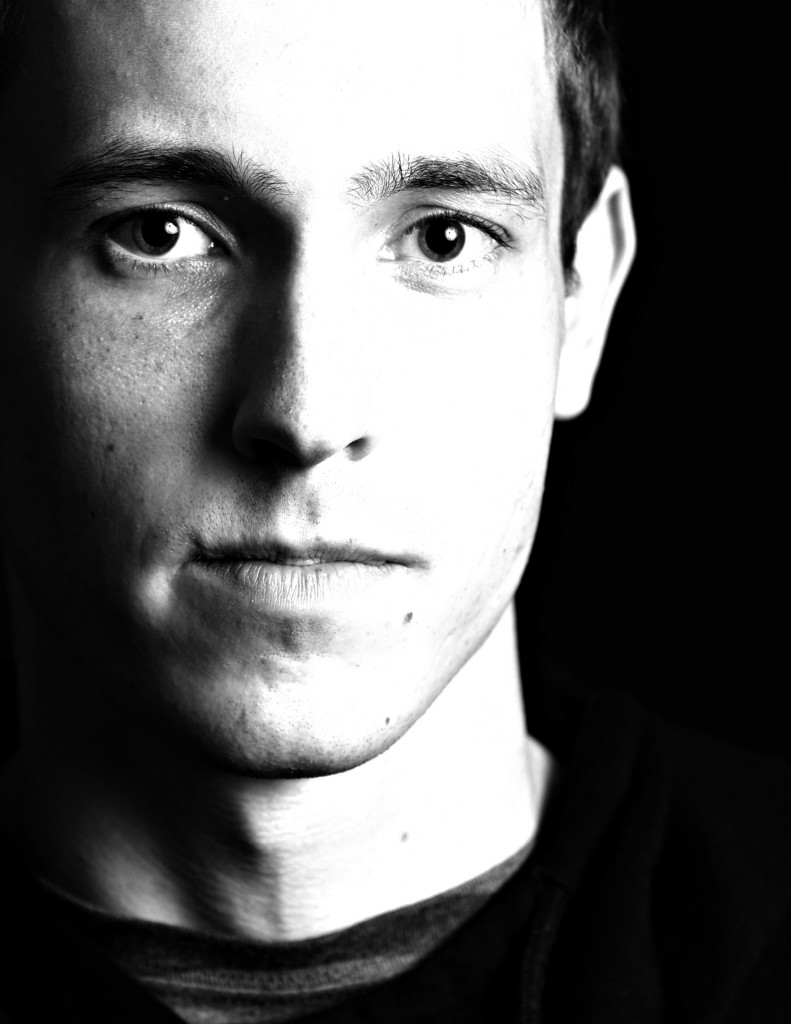 Carey attended Art Center on a full scholarship and, while a student, won the 2011 Young Director’s Award from the Cannes Film Festival as well as the Art Director’s Gold Cube Award for his short documentary Voices From the Field, filmed in Zambia for a Designmatters studio with nonprofit Project Concern. He has since won a 2013 CLIO award and 2012 AICP award, and has partnered with top agencies such as Ogilvy (on the Dove ad), Mullen, Digitas and DraftFCB, helming campaigns for Google and eBay.