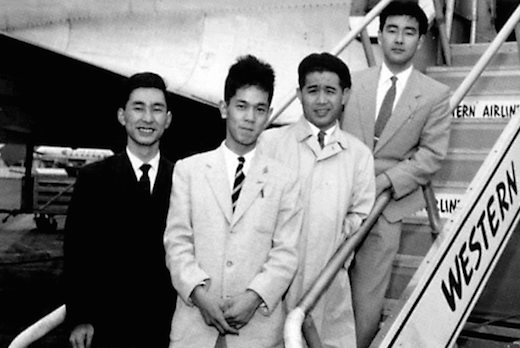 In the latest issue of Dot magazine, we take a look at Art Center College of Design’s long history—nearly 60 years—of connections to Asia. Take a trip with us through time and across the Pacific as we look back in history and forward to the future. Today, we explore the College’s historic relationship with Japan.

In 1956, Edward A. “Tink” Adams, Art Center’s first president, traveled to Japan with Advertising alumnus George Jergenson (BFA 35)—then the director of the College’s Industrial Design (ID) Department—and ID faculty member John Coleman. They had been invited by the Japanese government to tour the country and to share their thoughts on how industrial design could provide a competitive advantage for a nation still early in its post-war recovery.

After returning to the U.S., they filed a formal report containing several recommendations for Japan, including instilling a sense of national pride in products being “Made in Japan”—they cited Nikon’s confidence in placing its name on its camera, “one of the finest cameras anywhere”—and making sure Japanese students fully grasp their country’s rich cultural history. The future designer, it stated, “will learn more…from studying Japanese masters of painting and design than he will from Western art.” 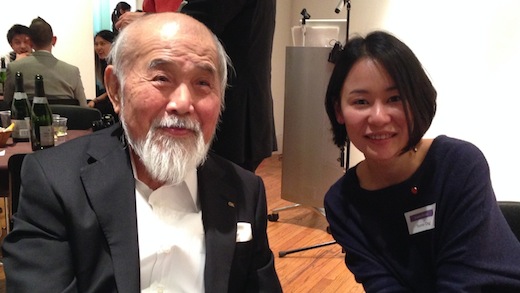 “I felt the vast land and the distinct atmosphere in my bones,” says Ekuan, recalling what it was like to step off the plane that brought him to the United States. “I also had a strong desire to learn fields of design that were unknown to me.”

Ekuan says he was surprised how quickly the College’s instructors—he cites late Advertising alumnus Mary Sheridan (BFA 41) as leaving a big impression—were able instill the meaning of design to their students. He also remembers being amazed at the College’s transportation design work (“The automobile highlight rendering was fantastic!”). But the most important thing Ekuan learned from Art Center was how to give a high-quality presentation.

“The presentation was the only place for designers to have discussions with the executives,” says Ekuan. “So it was important to know how to convey your thoughts.”

Evidently, it was a skill Ekuan learned well. As the founder of GK Design Group, he went on to design everything from the Akita Shinkansen high-speed train to the iconic Kikkoman soy sauce dispenser, the latter now residing in the Museum of Modern Art’s permanent collection. And this past May he was awarded the prestigious International Compasso d’Oro Award for lifetime achievement for, among other things, his lifelong contributions to promoting design both inside and outside of Japan. 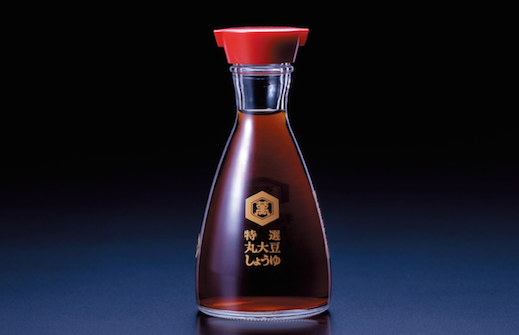 An unequivocal success, the Tokyo reunion attracted 80 alumni including Transportation Design alumnus and Nissan’s chief creative officer Shiro Nakamura (BS 81); Product Design alumnus Takuo Hirano (BS 57), founder of Hirano & Associates, one of Japan’s most successful design consultancies, and part of that first wave of Japanese students to study at Art Center; Graphic Design alumnus Fumi Sasada (BFA 75), the president and CEO of Bravis International, a global branding and design agency; and Transportation Design alumnus and mobility designer Ichiro Hatayama (BS 82), who was so energized by the reunion that he flew out to Los Angeles to meet with Ogino and to revisit his alma mater in person.

Ogino says she didn’t know anything about Art Center’s history with Japan until she spoke to Bob Dirig, the College’s archivist, who provided her with historical photographs and additional research for the reunion. She also enlisted the help of Photography and Imaging student Taka Kasuya to document Art Center’s former campuses at 7th Street and 3rd Street to share with the alumni.

“Without their help, this dream of mine and [Tatsuro Ushiyama’s] couldn’t have come true,” says Ogino, who adds she wishes they could do a reunion every year, but that the sheer amount of work involved makes that infeasible. “But we’d love to another one in a few years.” 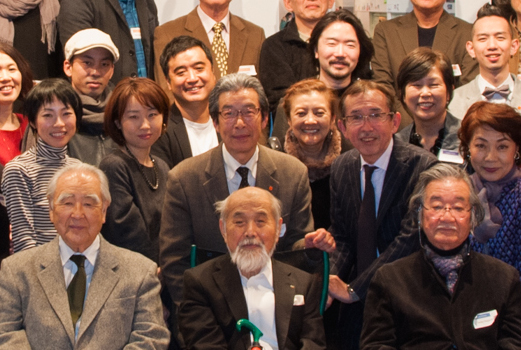 For additional images information on Art Center’s connections to Japan, including a look at the College’s 25-year relationship with Tama Art University in Tokyo, visit Dot magazine. And be sure to check this space for upcoming stories about Art Center in Korea and Singapore.