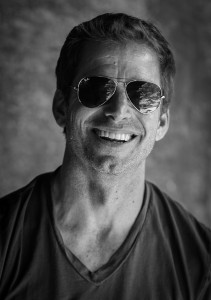 Director and Art Center alumnus Zack Snyder FILM ’89 visited an overflowing Los Angeles Times Auditorium yesterday afternoon for a discussion and Q&A with Film instructor Dan Perri. Snyder, who came directly from an editing suite where he and a crew are preparing a trailer of his next film, the Superman reboot Man of Steel, for this weekend’s Comic-Con, shared with Art Center students his experiences both as a student and as a director of Dawn of the Dead, 300 and Watchmen, among others.

Here are a few highlights from the event:

Snyder on his initial “path:” When I first got to Art Center, I was pretty sure I’d make a short film and Steven Spielberg would see it and hire me to direct a feature film. That was the path I envisioned for myself. About half way through my Art Center career, I became super scared that I wasn’t going to get a job, so I put my head down and started making commercials.

On being loyal to his key collaborators: When I went in to commercials, a lot of the guys I worked with were my friends from Art Center. There’s a very pervasive culture in Hollywood of Okay, get rid of that guy and get another guy. Because maybe it’ll change, or if you don’t know what you’re doing, that’s a good thing to do. But I felt that the guys that I came up with were all super talented and I didn’t see any reason [to do that.]

On camaraderie at Art Center and beyond: When I was here in school, everyone banded together to make each other’s movies. That just seemed like the best way to do it. And that has certainly stayed with me into my career. In a more personal way, I just like having people that are close to me being involved in production. The partnership when you make a movie is so intense and Hollywood is full of people that you don’t know exactly what their agenda is. So the closer people can be to you, the more trust you have in them. 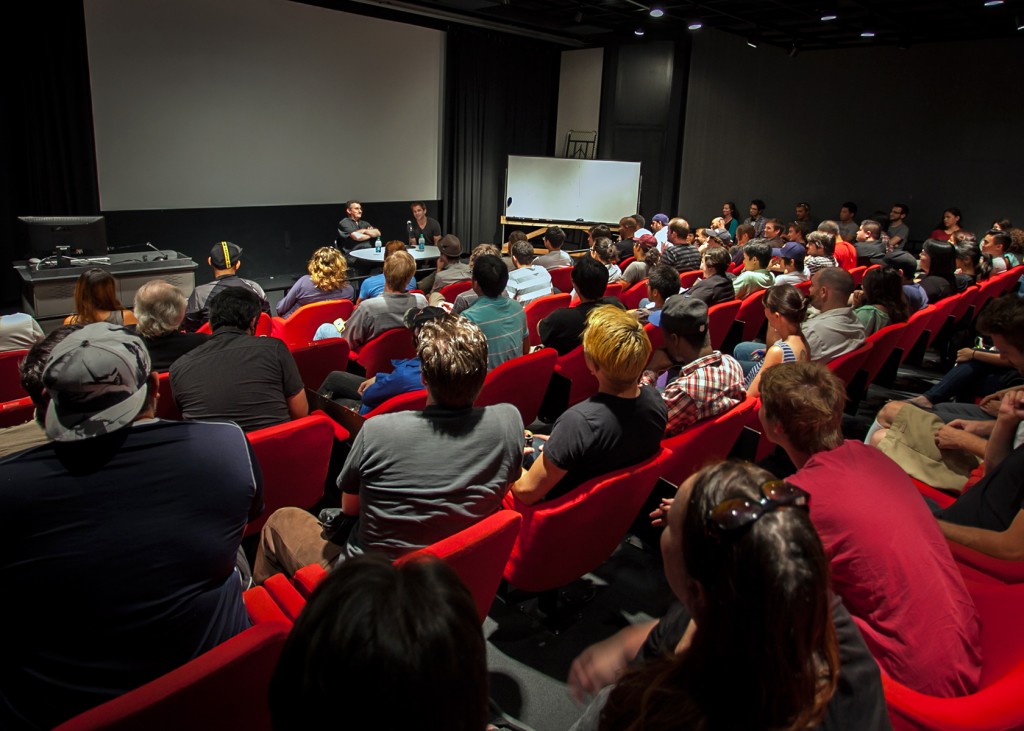 On an Art Center mentor: I remember pitching something to my film workshop teacher, Mike Ahnemann, and he said to me, Listen Snyder, that’s not going to work in the real world. You can get serious or you can just keep doing that. In school, I had a tendency to be ambitious, which is a good thing, but Mike was able to take that ambition and make it into something real. In a student setting, your resources are limited, and he would give me a reality check that I really needed. But not in a discouraging way. Not Don’t do that! but rather Think it through. How are you going to do that? What is practical about what you’re pitching me? Let’s figure out what we’re really going to do. That was huge. It allowed me to get stuff done.

On his friend Larry Fong FILM ‘89: I went to school with Larry. When I was hired to make Dawn of the Dead, the studio said You can’t hire Larry. And I said well that doesn’t make any sense, he’s a really good [director of photography] and I think he’d do a really great job. At the time [Larry] had only done commercials. It was only after he did the Lost pilot that I was able to hire him on 300. Which is crazy, because those projects are nothing alike.

On standing up to the studios: When it comes to a studio wanting to talk to you about how to make your film better—or what in their mind they think is better—having a point of view is really important. Because they can just crush you. And they are paying for the movie. They do have the right to say, Hey, this is crazy, he [Dr. Manhattan from Watchmen] cannot be naked the entire film. That’s when you have to be able to say, Well, yeah, he does, and I don’t know what else to do. Sometimes it’s like a staring contest, and whoever blinks loses.

On working with Warner Brothers: For whatever reason, Warner Brothers has been a very supportive studio to me. I’ve been able to make movies over there that have been kind of weird and they have supported by them. It’s been a good relationship.

On casting Man of Steel’s Superman: We had about 500 guys initially. We did this massive auditioning madness. It got down to the usual suspects in a pretty quick order. Henry Cavill was actually the first one we physically tested on film. We actually tested him in the Christopher Reeves Superman suit. And that was a big deal. That’s a hard suit to pull off. Trust me. If you’re just standing there in that suit, it’s dodgy. It felt like we just bought it a costume shop. Plus, there’s no mask. I’ve been around a few superhero costumes, and it’s weird because when you’re in the Superman costume it’s just you from the neck up. And somebody just combed your hair. But Henry came out of the trailer when we were shooting a test and everybody thought Okay, that’s Superman. He was awesome and did a great job. 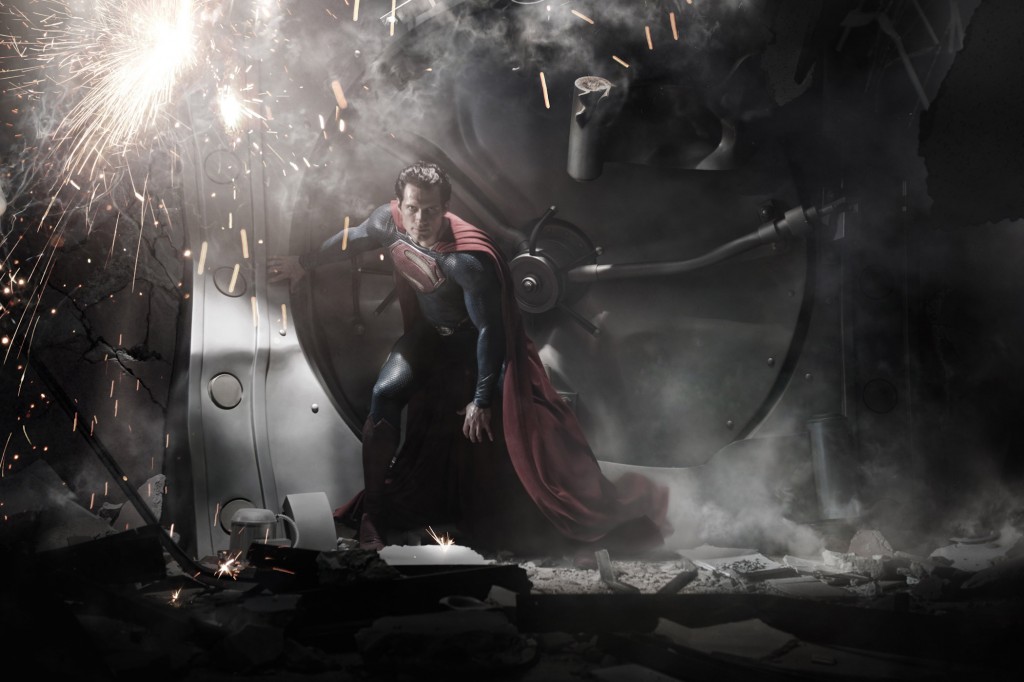 Interested in learning more about studying film at Art Center? Visit the College’s website for information on both its undergraduate Film department as well as its graduate Broadcast Cinema department.