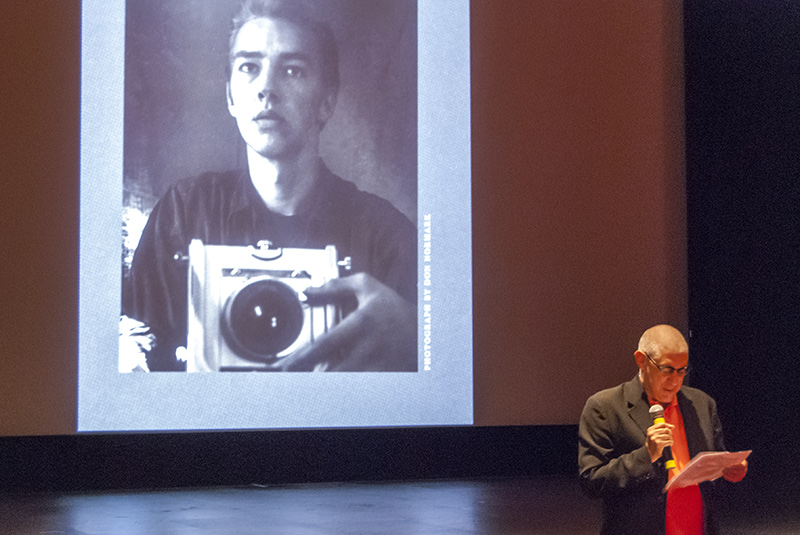 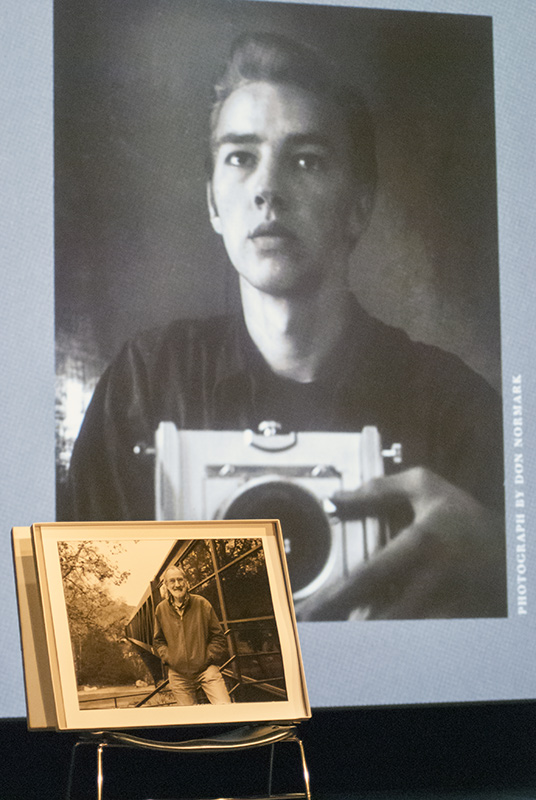 Don Normark self-portrait at 19, with portrait by Gilbert Ortiz taken in 2012 at Art Center 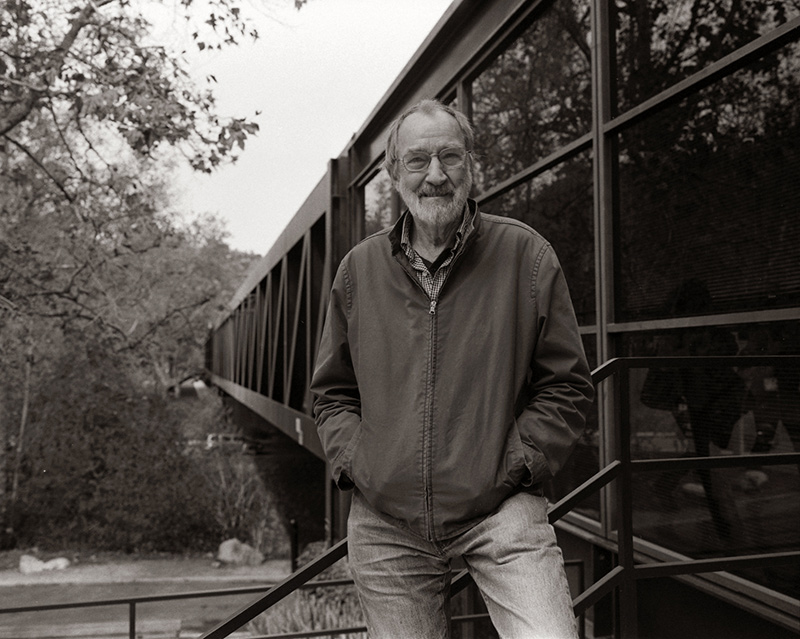 Photography alumnus Don Normark on a visit to Art Center in 2012. (Photo by Gilbert Ortiz) 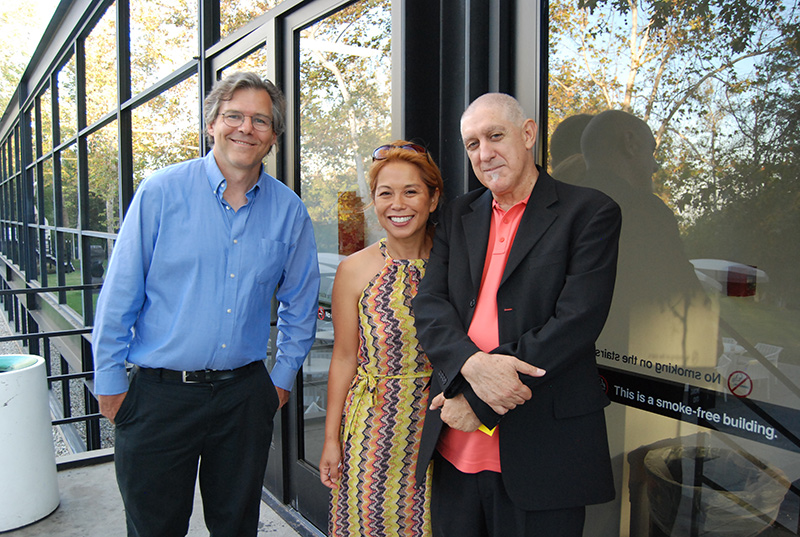 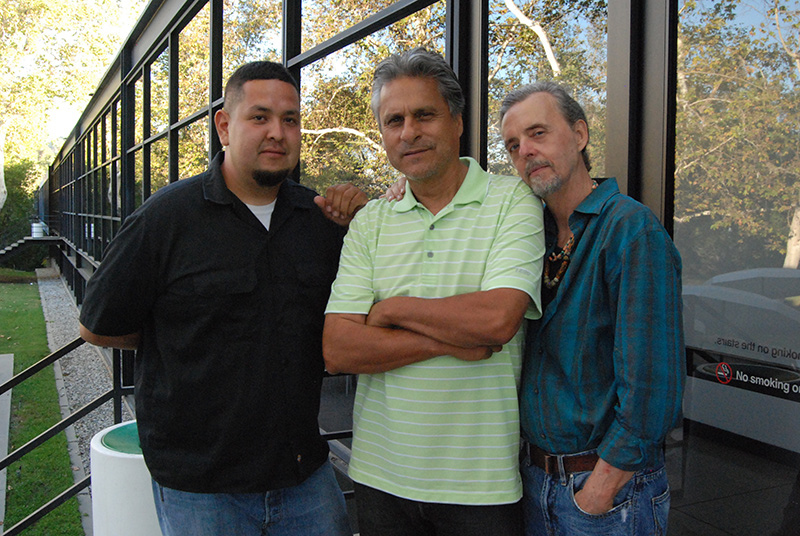 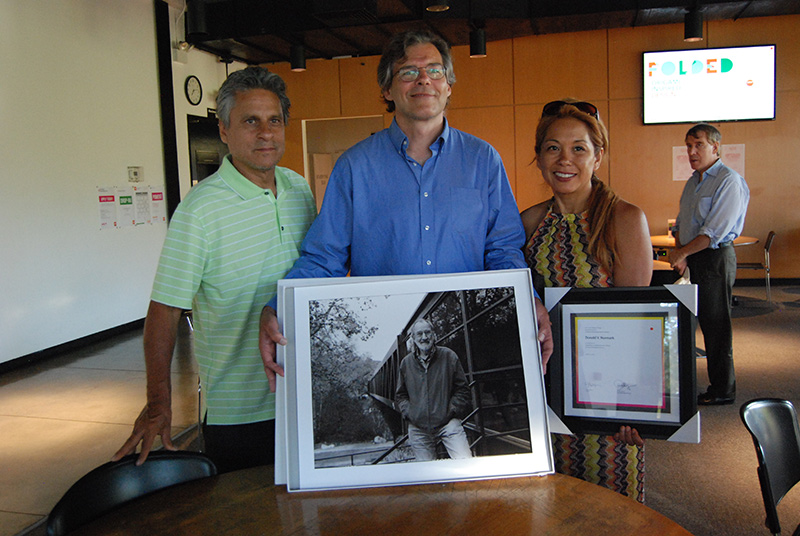 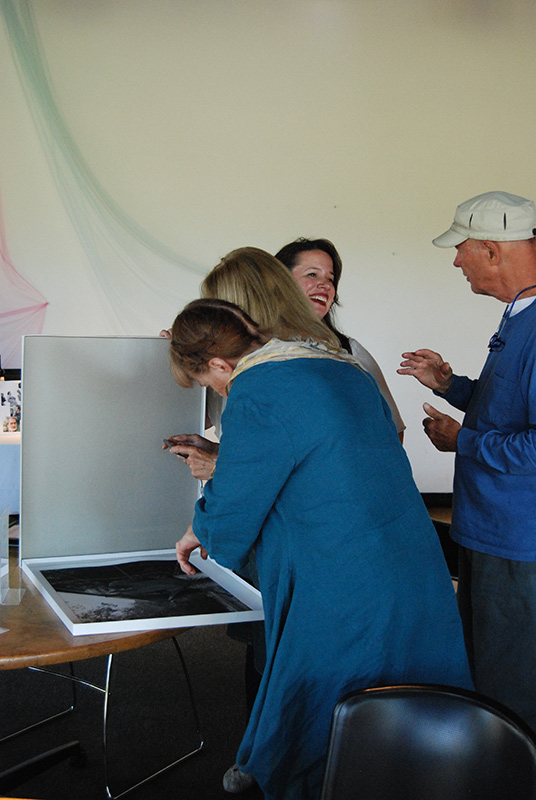 Friends and family share memories and photographs at the reception. 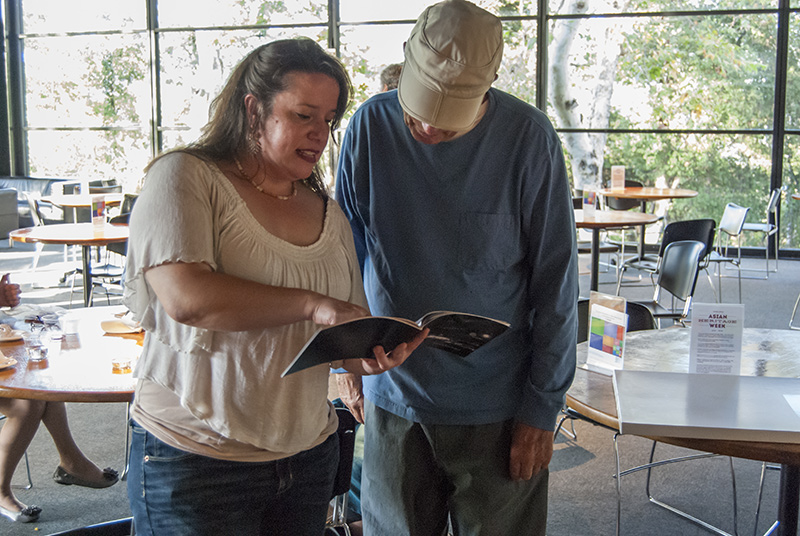 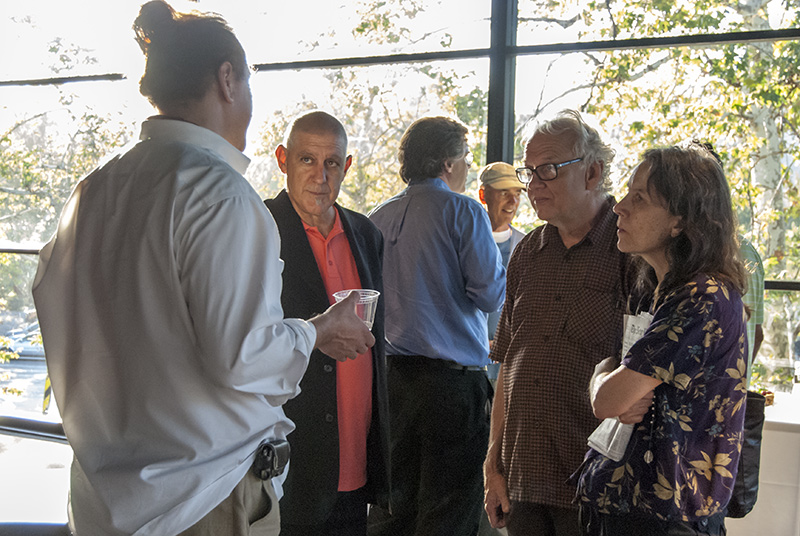 Don Normark (BFA 49) was a 19-year-old Photography student at Art Center College of Design, taking pictures near the freeway in Los Angeles one day, when a neighborhood high on a distant hillside caught his eye. Normark’s curiosity drew him to Chavez Ravine, an intact rural enclave of hundreds of Mexican-American families, and his love and compassion for the community kept him coming back. His 1948–49 photographs of Chavez Ravine became an in-depth document of a soon-to-be-lost world—a painful chapter in LA’s history culminating in the construction of Dodger Stadium in the 1950s. The work was largely unknown until 2003 when Chronicle Books published Chavez Ravine: 1949, along with former residents’ memories collected by the photographer.

Normark, who lived in Seattle, passed away on June 5 at age 86 following a battle with lung cancer, leaving a legacy of elegiac and iconic images that capture the transitory character of Los Angeles with uncommon sensitivity and resonance. His contributions have elicited an outpouring of recognition for his singular contribution to LA’s photographic history, including this moving obituary in the Los Angeles Times. 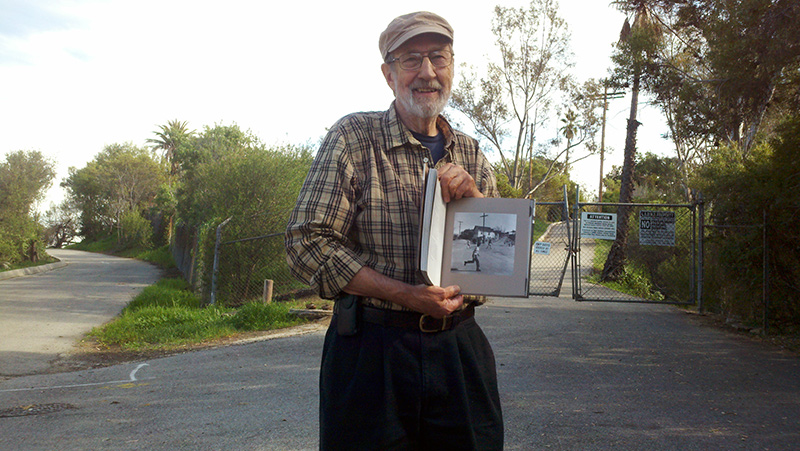 Holding his book Chavez Ravine: 1949, Don Normark revisited some of the sites that he photographed more than a half-century earlier. (Photo by Jaime Zacarias)

Normark was remembered at a memorial last Saturday in Art Center’s Ahmanson Auditorium, which featured a screening of the PBS documentary film based on his photographs, Chavez Ravine: A Los Angeles Story, introduced by its director Jordan Machner.

Normark’s partner Roz Duavit Pasion, attending from Seattle, accepted an Alumni Lifetime Achievement Award in his honor. At a reception afterward she spoke about the “historical serendipity” and enduring power of his Chavez Ravine project, adding on a personal note: “Life always felt like a lazy river with him. He was never too busy to be present.”

Don’s son Benjamin Normark, a professor of biology at UMass Amherst, recalled being inspired by his father’s attitude and energy: “He was not somebody who accepted received wisdom. He figured things out for himself. And he was a force of nature—everybody was along for the ride.”

For current Photography and Imaging Chair Dennis Keeley, Normark’s inquisitive and independent spirit remains a hallmark of Art Center’s photographic education program. “Here,” he said, “we teach people how to move past their own boundaries and make things.”