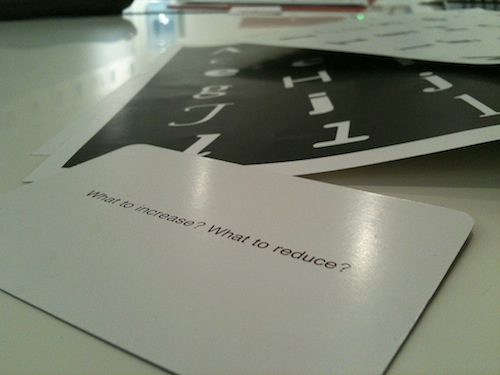 Going from high school to Art Center’s highly intense undergraduate degree program can be a challenge for even the most ambitious student. Recent high school graduate Sydney Li is bridging that transition by participating in Brandcamp, Saturday High’s four-week Summer Intensive focusing on Advertising and Graphic Design.

Thanks to scholarship support from the Richard and Jean Coyne Family Foundation, Sydney is able to pursue her classes without financial concern. She agreed to check in with us before, during and after Brandcamp to share her experience. This is our second conversation with her. 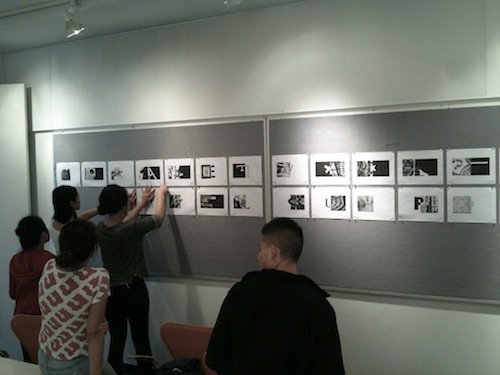 Art Center: You’re halfway through Brandcamp. How are things going?

Sydney Li: I’m really enjoying the work so far. The first two weeks have been devoted to the basics of branding, including the role of graphic design. One of the most interesting things we did was to take the Metro to the MOCA to see the Mike Kelley exhibition. The exhibition was really interesting, but so was the trip there. On the way we examined how the Metro stations were tied together by an overall look, yet still had their own unique styles and ways of guiding travelers.

AC: How has Brandcamp added to your understanding of design?

SL: Learning about the relationship between typography and other visuals elements has been one of the most interesting things to me. It’s making me look at things in different ways and expanding the way I approach my work.

AC: What aspect of Brandcamp have you enjoyed the most?

SL: The other students. They come from all over the world—from Chicago, Taiwan and many other places. The great thing about such a diverse group is that everyone brings his or her own unique culture and style. That makes for a really interesting mix of ideas and inspires me to be creative and try different things.

AC: Do you work collaboratively with other students on group projects or do you work individually?

SL: So far the work has been mostly individual projects, but we’re given the freedom to get input from other students, and at the end of each project other students offer their critiques.

AC: What’s it like meeting for class every day rather than once a week as you did in your previous Saturday High classes?

SL: I prefer meeting every day. It lets me develops a better connection with the other students and with the teacher. I also get much more time to think about my work and am able to stay focused and create.

AC: When we last talked, you said you thought the workload for Brandcamp would be more challenging. Has it been?

SL: It has, but I’m managing the work and my time pretty well. It’s been a little hard to get up early every day, but it’s worth it.

Check back in a few weeks to get Sydney’s final thoughts about Brandcamp.